Paul E Paul is back with ‘Less Talk’ 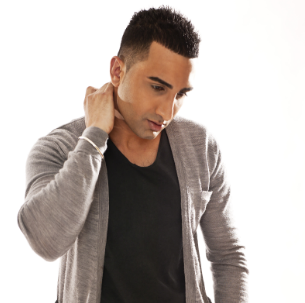 Paul E Paul is back with ‘Less Talk’

To accompany the main radio edit and video of Less Talk, the amazing talents of DJ SL of ‘Dhol And Bass’ were employed to provide a Desi mix of the track that delivers on every level.

Paul E Paul, an accomplished recording artist, DJ and producer has performed at world-class venues including a set at the O2 earlier last year. During 2007, Paul E Paul‘s production was used for a US commercial that aired on MTV and in 2009 the BBC requested one of his songs to be played across a selection of their channels, including the MOBO Awards show.

After the success of his debut Girl in the Club last year it was only time before Paul E Paul‘s returned with his next successful track. Girl in the Club was a dance-inspired triumph and stormed straight onto the UK scene with support from Radio 1, Kiss FM, 1xtra and Choice FM. Huge support was also achieved across the Asian media circuit in the UK.

Heavyweight testimonials have come in fast and furious since, with front-runners from Kiss such as DJ EZ, Jez Welham, Manny Norte and MTV’s Melvin.

Fast-forward to 2011 and the new track Less Talk featuring the who’s who in the MC world has already created a buzz on the underground scene. As the most requested video over the last 2 weeks, Less Talk has now reached number 1 in the AKA music video charts removing Chipmunk & Trey Songz from the top spot! Less Talk releases 7th August 2011 on iTunes 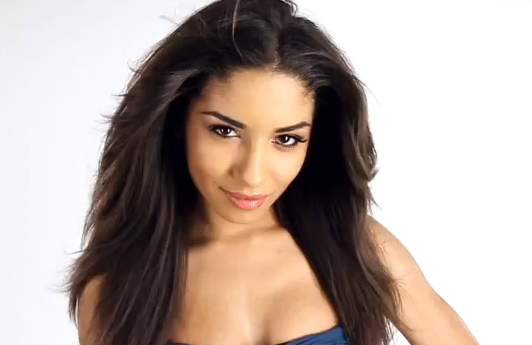