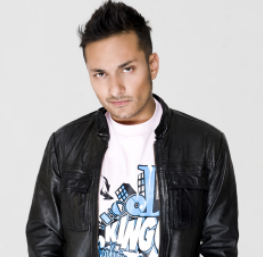 Raghav‘s fire continues to burn bright with the release of his next smash hit, Top Of The World.  The third single to release off his forthcoming album, The Phoenix, new track is already heating up radio airwaves in Canada.  Top of the World is available for purchase on iTunes on November 21st for North America and world wide and on November 28th for the UK.

Top of the World is a club inspired track produced by Sunset Entertainment‘s Jim Beanz.  Raghav created this track as a way to share his current state of mind with his fans.  After spending 32 weeks in the top 20 at Canadian radio, his last hit single, Fire achieved gold record status.  About his collaboration with Beanz, Raghav says, Jim and I got in the studio and created ‘Fire’ together, which was a monstrous hit across Canada.  I stuck with a winner and went back in with Jim and out came ‘Top Of The World’. My fans are going to love this one as it is a continuation of my musical aesthetic that people are relating too.

Jim Beanz, whose production credits include Britney Spears, Justin Timberlake and Justin Beiber, worked with Raghav to create a record that fuses Raghav‘s iconic vibrato with a current vibe. The result looks like another staggering hit! 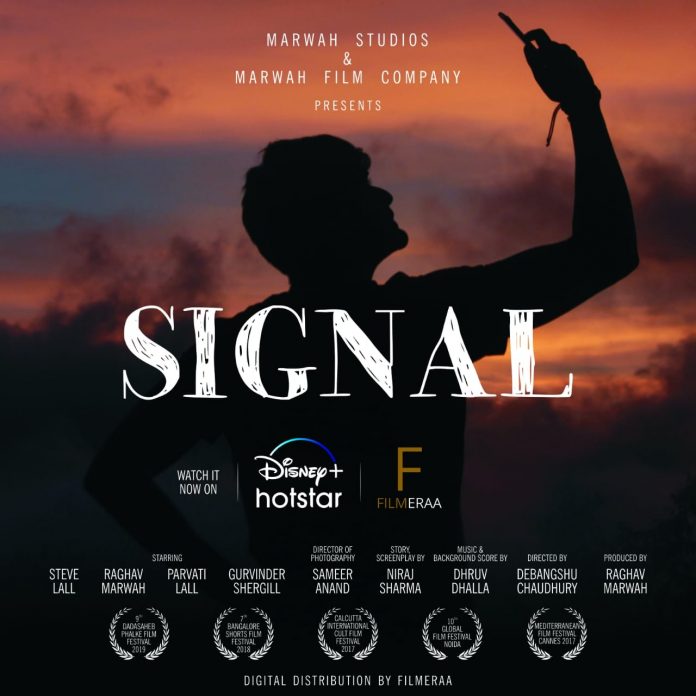 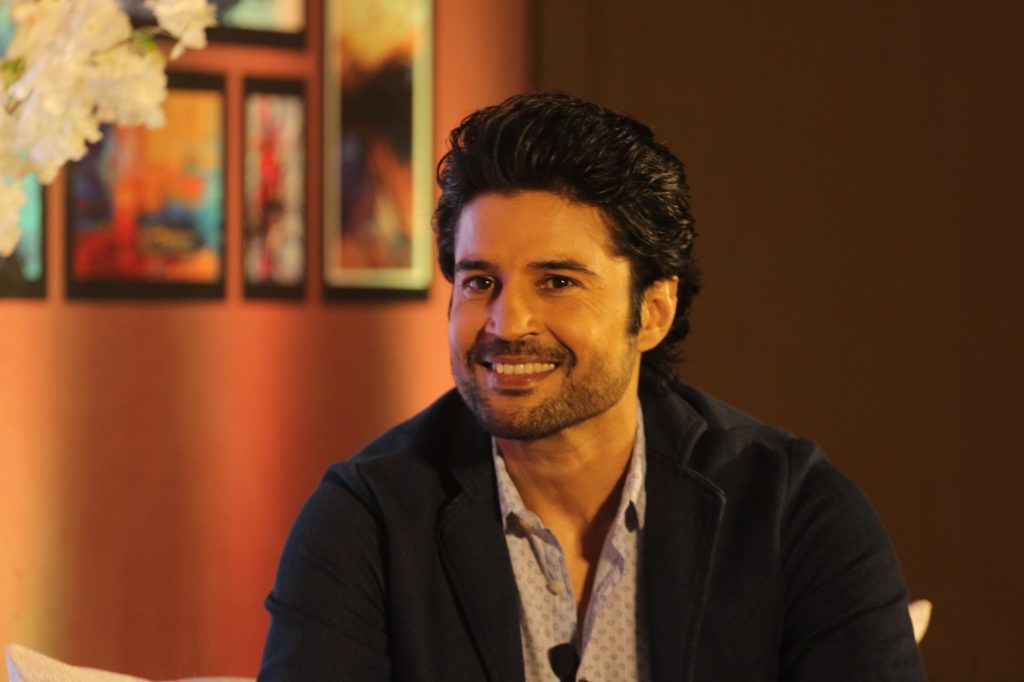