UnX Records in conjuction with RGS (UK Label partner) and EMI Records (Licenser for ROW) and are proud to announce the releasing of yet another stunning single ‘Fall in Love’ from Ramzi’s worldwide released debut album "Chapter One".

Ramzi has been busy charming his fans of his music with the unforgettable words of his last hit single ‘Love is Blind’ that fused English, Arabic and Hindi lyrics into a hit track, bridging the gap between World music and RnB. The track had 500,000 views online and reached No 2 in the national charts in the middle east. The album has alraedy reached silver status and is tipped for gold later this year the new single ‘Fall in Love’ brings out another side of Ramzi– feel-good, summery and uplifting this track is already a favourite from the album "Chapter One" for many of his fans.

Set for release in late August this is the 4th single taken from his debut album. The single features remixes from leading Asian sper-producer "Rishi Rich" and the Premiership’s lastest footballer-turned music-producer "Ryan Babel". There is also a "D.O.K" remix which is sure to get the dance-floor moving!

With his reputation and fan-base growing by the day, this single should put him on the map as one of the UK’s premier RnB Artists.

Don’t forget to check out the exclusive preview of the video on you-tube – www.youtube.com/2tetv 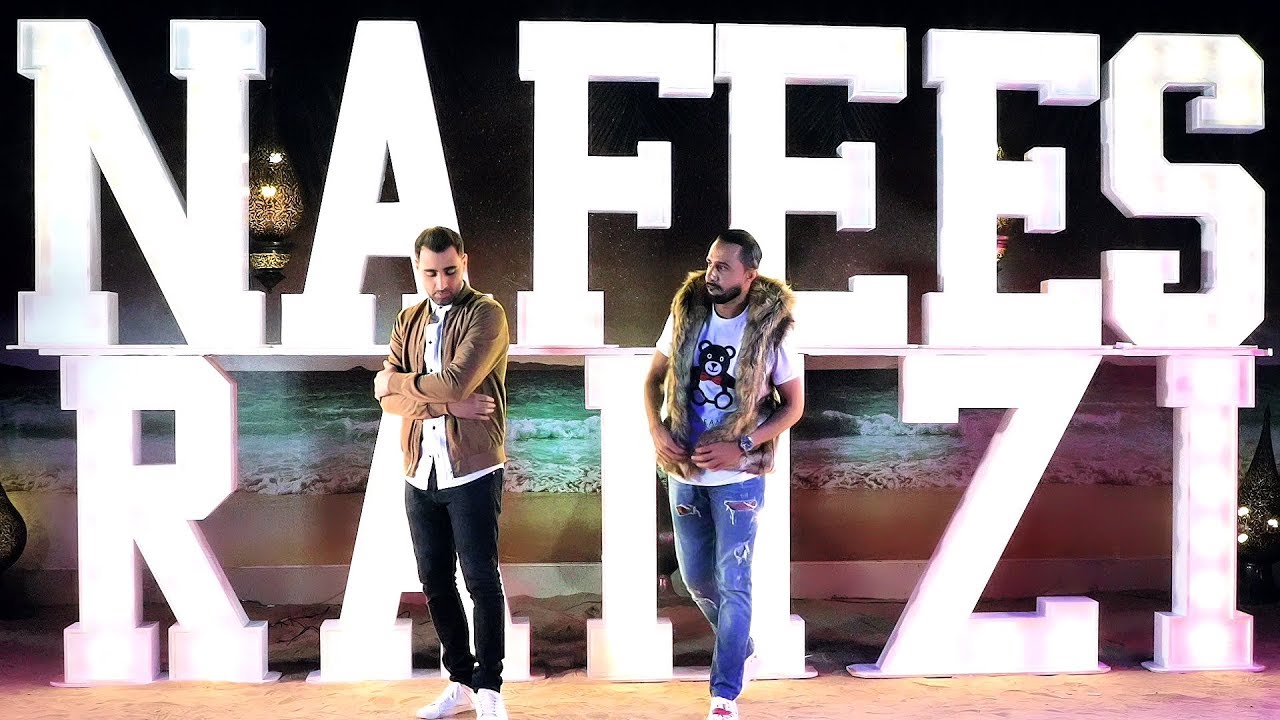 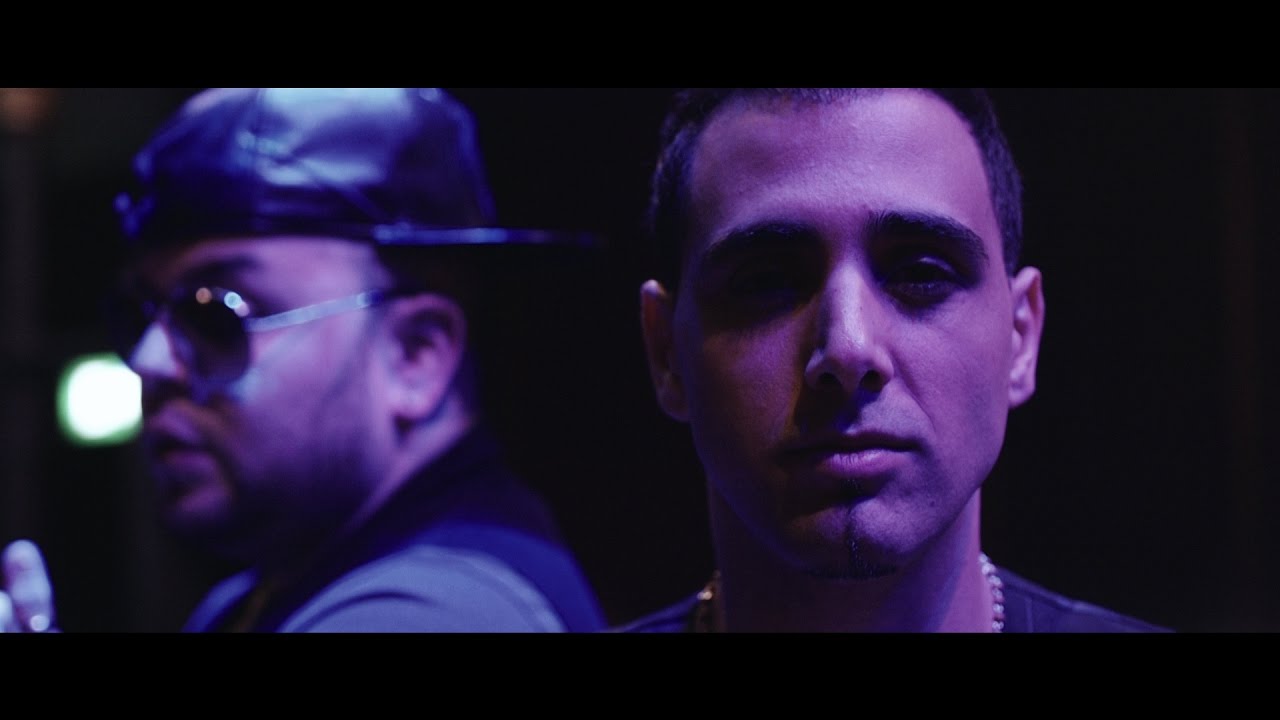 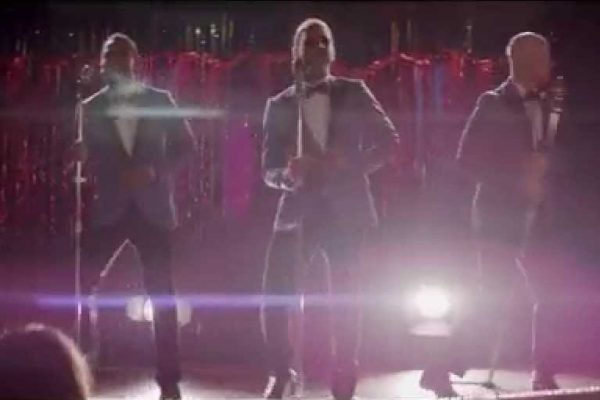