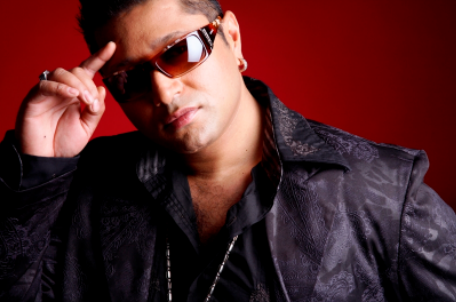 Taz of Stereo Nation, better known to his fans as the Prince of ASIAN POP from the UK, celebrates his 20 Years of being in the music business by giving his fans what they want the most, a musical masterpiece to be known as TWIST. Taz has been at the top of his game for two decades delivering HIT AFTER HIT and Twist is set to be another MEGA HIT!!!!

TWIST, The new offering from Stereo Nation is an album that has once again embraced Taz’s fusion style. Taz who is known as The Pioneer of ASIAN-BRITISH Fusion executes his artististic visions without any inhibitions, rules, or boundaries, which help him, deliver this masterpiece.

The album is very diverse and as always, Taz sustains the formula Stereo Nation has come to be known for by way of continuing to write songs that have EVERGREEN sustainability, strong melodies, catchy hooks & lyrics that touch the hearts of everyday people. Taz’s soul connection to the people and his fans has always been the reason that he has stayed at the top in the music business.

Taz’s formula of thinking out of the box, looking for and giving a chance to young producers who know the pulse of the current music has brought Stereo Nation great Success. On Twist, he has collaborated with producers such as Danger Pupoo of New Delhi, KOSTAL from the USA, Dj T-NU from Mumbai, UK’S RAP SENSATION WORKING WITH WU – 10SHOT, MIXMAN SHAWN from USA. A-SLAM from USA, Bohemia, Gaurav Dayal, Jaspal & Rana of THE BEAT FACTORY – NEW DELHI, and many more.

Twist has and influence ranging from 60’s blues to the modern era of urban street sensibility. Twist is very contemporary in style and encompasses a very soulful rainbow of vocal styles. Taz is very confident that this will once again be an album that will set yet another milestone in the bands history and repertoire. Music producers and industry executives also believe that this will be an inspiring piece of work that budding producers, musicians, and fans will marvel and admire for years and years to come.

Twist will be released on Valentines 14th February 2010 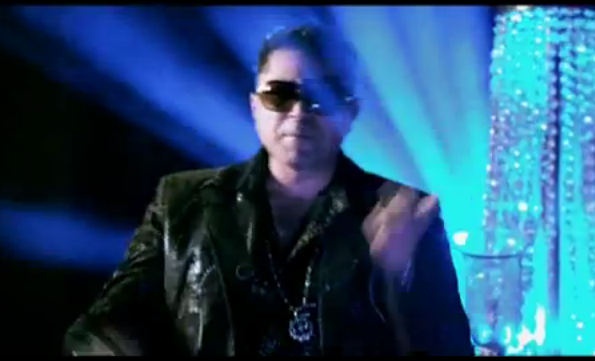 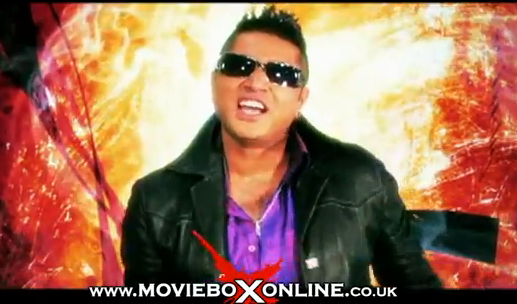 Taz Stereo Nation – I Love You