From a young age Jati has had all the makings of a musical star; from playing keyboard, to training in Indian Classical since he was 15 and being part of a Bhangra band Aaj Kal Deh Mundeh in his teens. His musical efforts got him noticed by producers and he made his vocal debut on the track Jaan from the album Realism Vol. 1. He then went on to feature Panjabi By Natures Jaan Panjabi on the track Dil Mitran. More recently Jati featured on Ominous DJs 2007 release Bas Kar on the songs Chargaiye and Rumaal and on DJ Dips 2008 release Nach Nach from the album Stand Up Vol. 1.

Jati has now turned his attention to his own material. Currently working on his debut album, he aims to present a British Asian sound. Having grown up
in the UK, Jati still feels really close to his Panjabi heritage and through combining his Panjabi vocals with a variety of genres, from RnB to Pop with a touch of Bhangra he hopes to be successful in representing the best of both worlds.

The album which is due out in the summer features an array of well-known producers. So far Jati has confirmed that he has been working with Bee2, Dipps Bhamrah, DJ Dips and Mentor. There are a few other big name producers that Jati has remained tight-lipped on which will surely have Bhangra fans ecstatic. A disciple of music, Jati will be showcasing even further musical talents on the album by getting behind the production desk and producing some tracks.

Releasing as an EP, there are five mixes of Same Cliché. Jati serves up a funky desi remix of his own track, whilst DJs Inc mix in some bassline for an edgy mix. There will be no escaping Same Cliché as the upbeat track and its various mixes are sure to take over dancefloors and radiowaves.

Same Cliché will be releasing on 4Play Recordings via iTunes, Amazon, Play.com and all other good music stores on 15th March 2010. 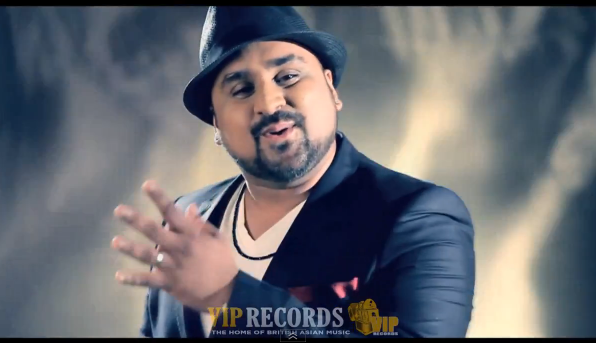 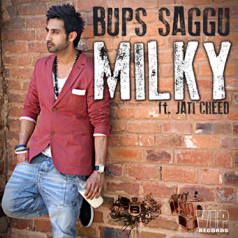