Roti is already making headlines in the Canadian music industry and is set to release his brand new single “Let’s Get Away” feat Canadian R&B diva Kim Davis and produced by international Hip Hop producer FONZ from Dramatic Trax.

If you haven’t packed yet, Roti has promised that after listening to his new single we will all look at each other and say:”Let’s Get Away”. 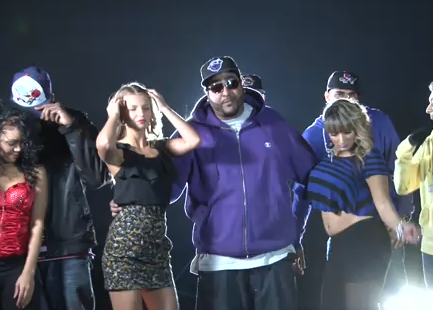 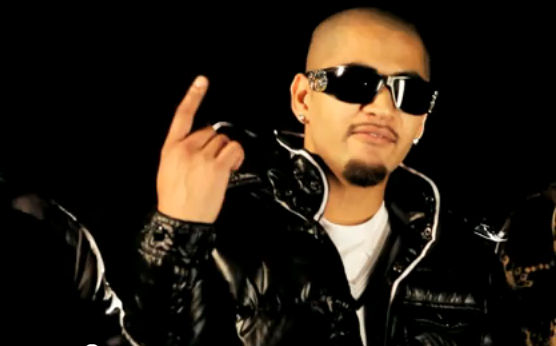