One of the most diverse Urban and Bhangra young music producer today… Navigator has landed with the SMASH HIT TRACK of 2009 “DIL DENA”, his first release in several years.

In between producing and writing for various mainstream projects, Navigator is ready to release “Dil Dena”, after years of working “behind the scenes” producing dancefloor tracks for artist around the globe and after endless prodcution credits… "Navigator is bringing Bhangra to the masses with "Dil Dena"!

Navigators intense passion and extreme talent has allowed him to live out his dream of working in the music industry as well as featuring in a forth-coming bollywood blockbuster…details to be announced.

Dil Dena is the first promotional single to be released from Navigators forthcoming album, a track which
sees bhangra music given a new direction resulting in …

A "Modern Bhangra Anthem " designed to fill up any dance floor! In the video, fans will get to see Navigators own creative direction and unique personality making him one of the most creative minds in the industry today.

"Dil Dena" already intends to do serious damage on radio waves and dance floors across the world, Navigator is certain to have a major impact on the Bhangra music industry,

Watch Out for the exclusive remix for Ministry of Sound as well as the SMASH mainstream remix "We Do". … this is one "Flight of the Navigator" you don’t wanna miss!!! The groundbreaking video will be soon aired on all good Asian and urban music channels. Navigator – Dil Dena is available online\ in-stores in June 2009. 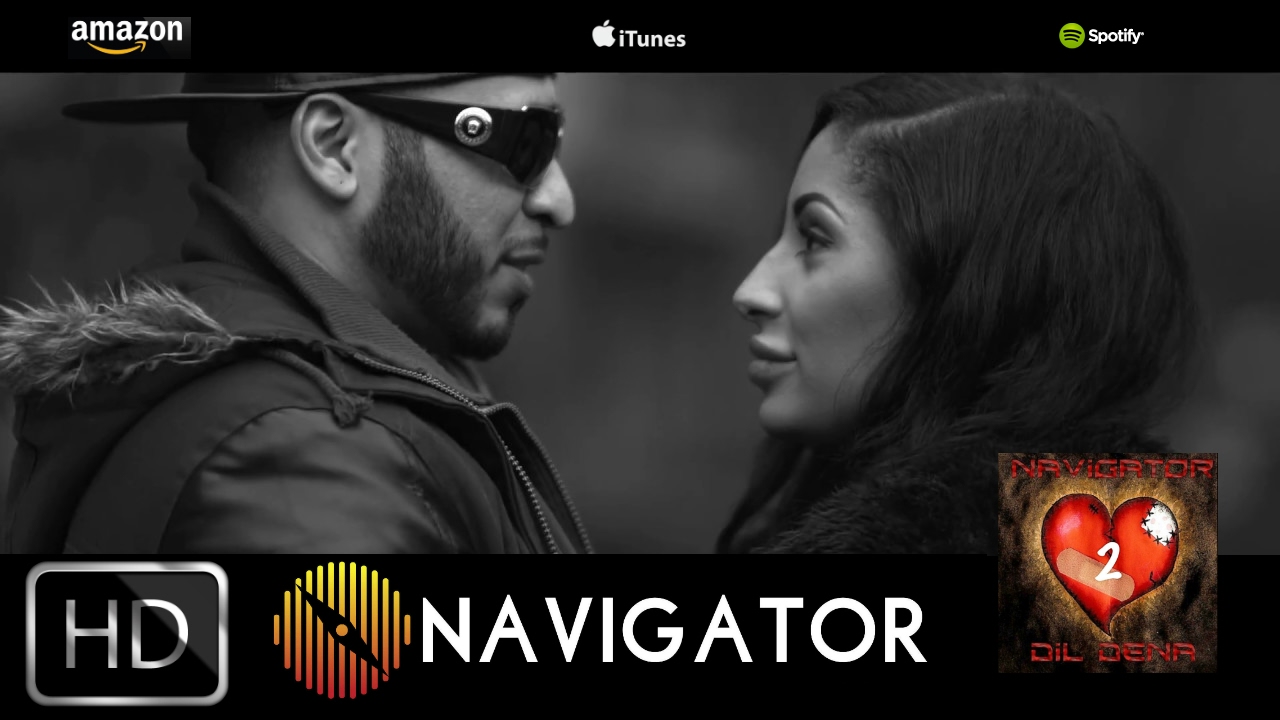