Watch out for club anthems such as ‘Put Jattan Da Bounce’, ‘Nakreh’ and ‘Akhan De Ishareh’ accompanied by classic anthems ‘Ishqeh Da Tumba’ (written by Gurdas Maan) and ‘Aashiq Bethe Neh’- in fact, there are so many hot tracks on this album you should be prepared to get ‘Re-Lit!’

With a total of 12 tracks plus 4 remixes jacking up the play list (including remixes of ‘Janaab’ and ‘Wrong Number’ from the debut album’ Sparked’), the album boasts club bangers and evergreen flavours that showcase Northern Lights talent as a world class artist and producer. 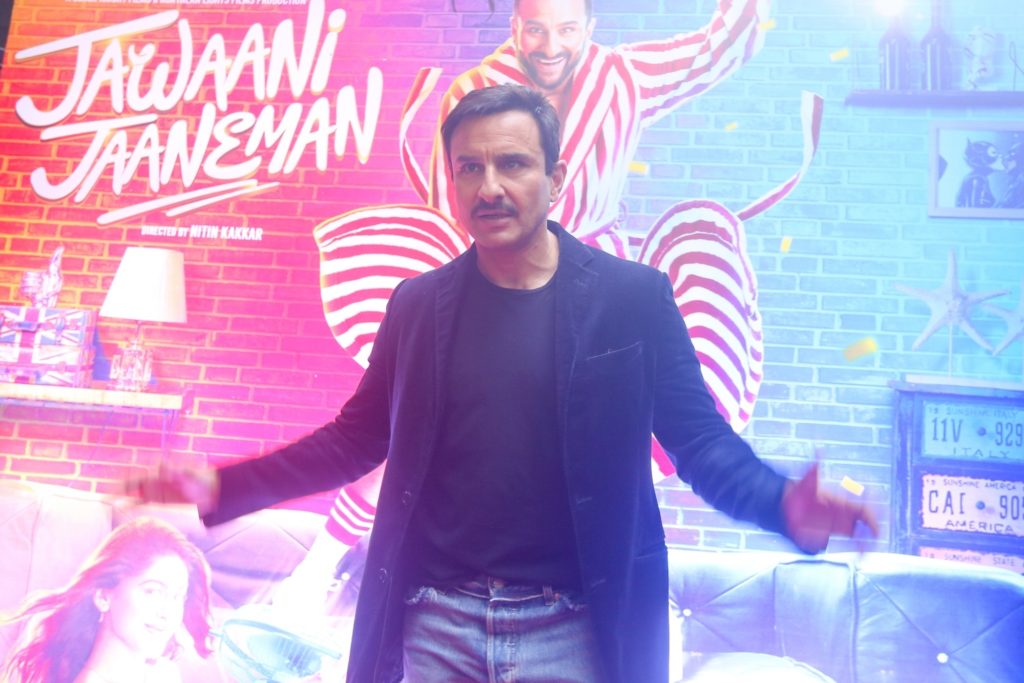 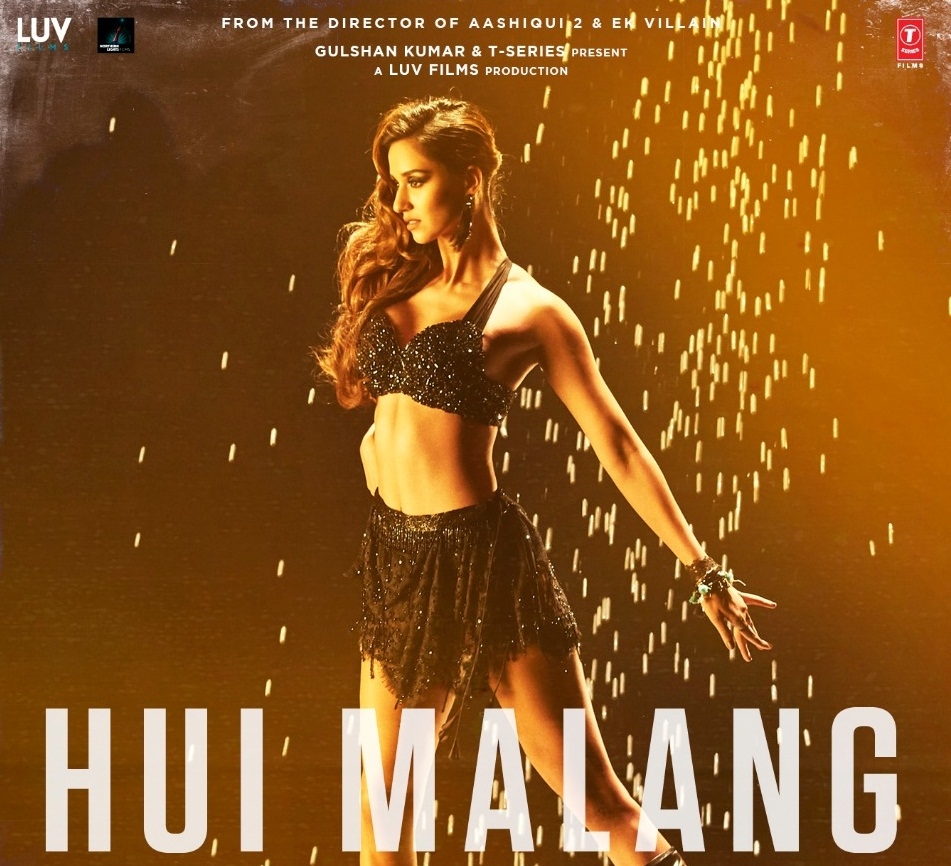 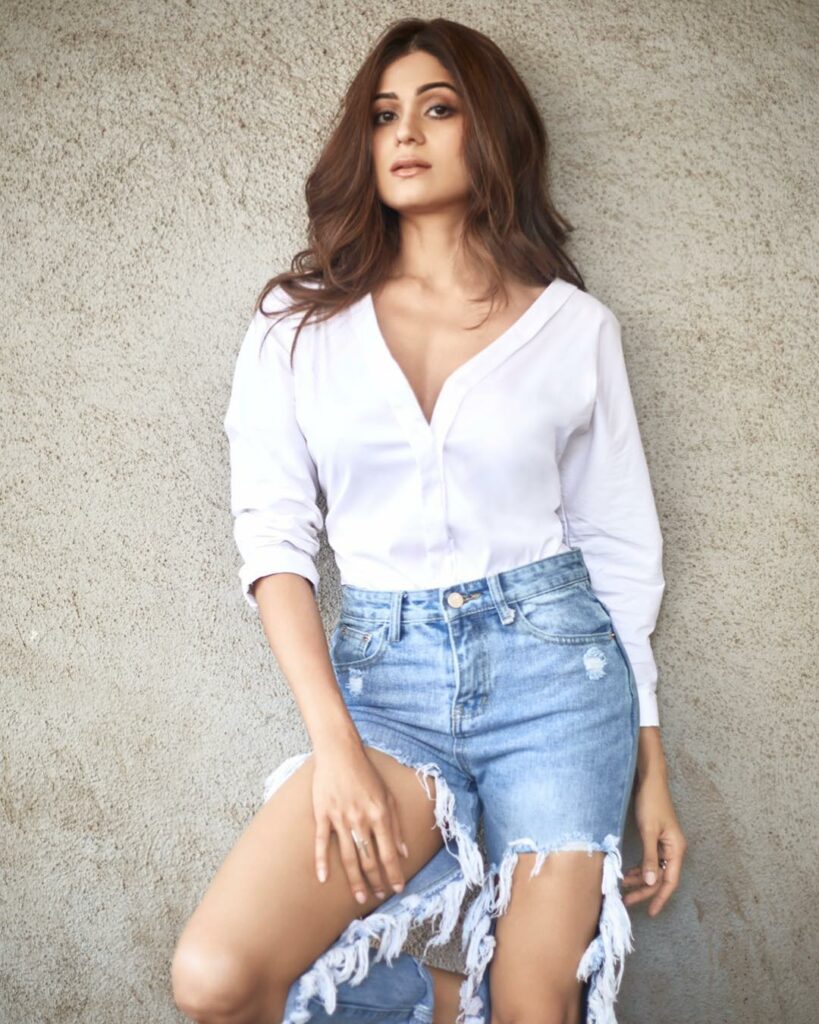 London is my favourite, Egypt was a disappointment