How Are You goes in a completely different direction from RKZ last release, Defeat Me. Defeat Me was designed around the music video concept: everything was structured, planned, organised, and created in a professional format. How Are You, was a much more laid back video and song, with it being the first song RKZ has released as an independent-unsigned artist. The video, directed by S Sid Ahmed, was a reflection of the easy-going attitude they had going into this. It was entirely based on still photography, with a loose boy-meets-girl narrative. There was more focus on raw imagery as opposed to having everything clean-cut and refined.

Featuring Kazz Kumar as The Girl, and Mary Isaac (RKZ’s new artist) as herself, the video starts and ends in one day. The video follows RKZ journey to meet Mary, and have her first official photo shoot with Gertrude the Photographer. Once they wrap up, RKZ sees The Girl, and immediately goes to pursue her, not realising she knows he’s there.

The light-hearted track was specifically created as a personal project which S Sid & RKZ decided to release under the ‘//’ (Black//Slash) alias.

Musical-statement from RKZ
The song was originally written for Zita [producer] as a mixtape track. It’s a very, very light-hearted song just about enjoying life. The lyrics are simple, and to the point. I didn’t overly complicate anything, as it was just a song to listen to whenever you were in a good mood. I talk about relationships, friends, life, music, and so on, without taking myself too seriously. Just a bit of fun before everything kicks off in 2011

Visual-statement from S Sid Ahmed
The video has nothing to do with the song. It’s just experimental, it’s raw, it’s offbeat, and is just about another day of RKZ’ life. It could’ve been any day, but it just happens that this was the day that was chosen. However, in every single day we could have chosen, there’d always be one consistent conversation everyone would have: ‘Hi’, ‘How Are You?’, ‘I’m fine, you?’, ‘Yeah, me too’. And that’s all that matters. Oh, and leave your expectations at the door. 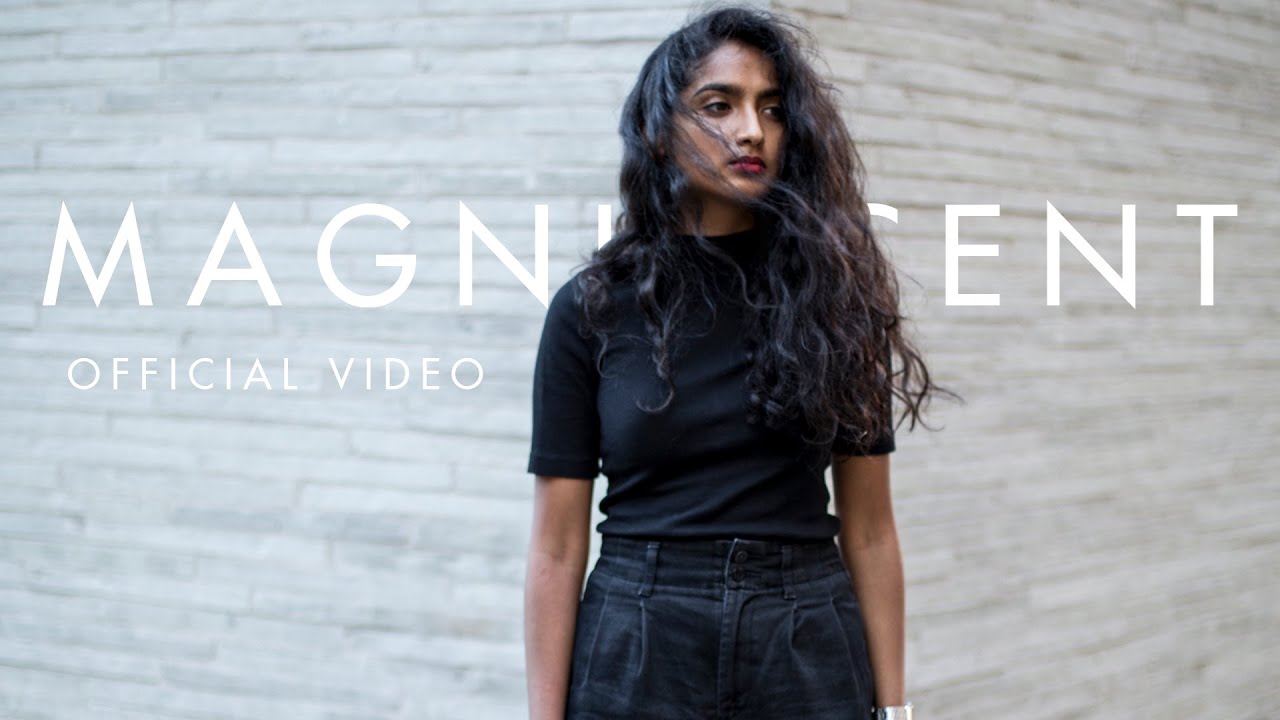 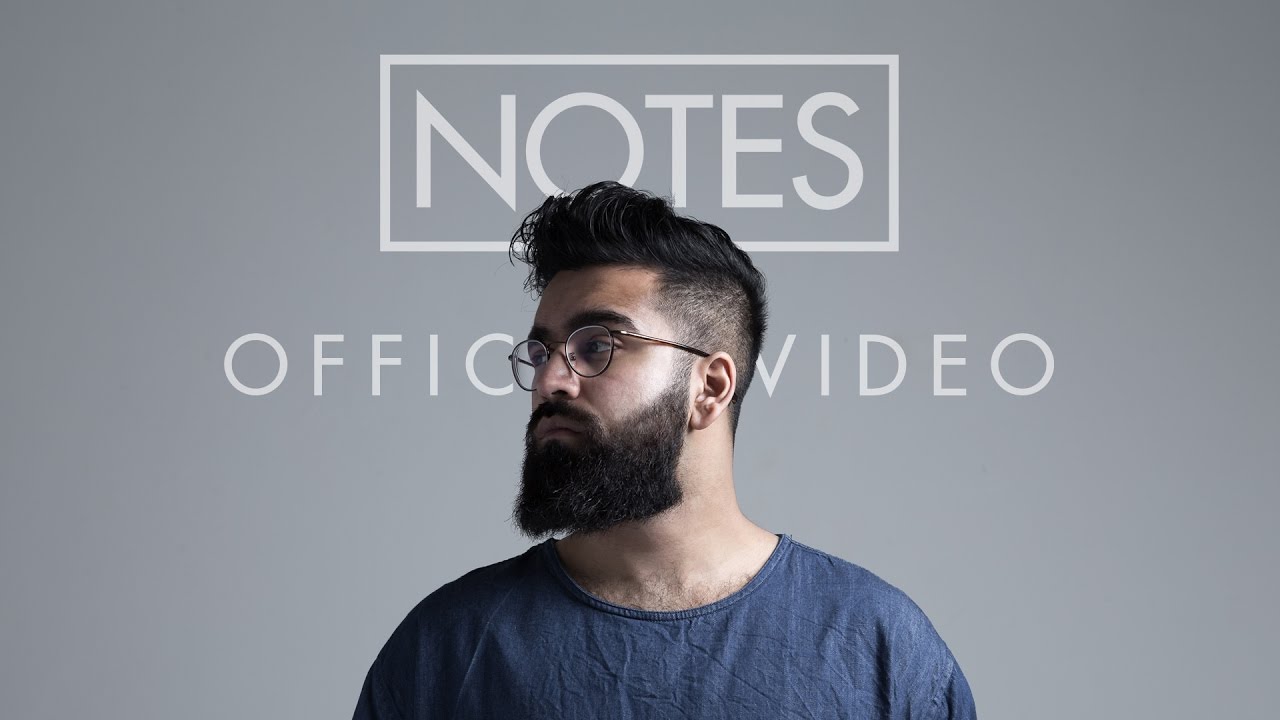